Atomic Habits is the #1 New York Times bestseller. Over 1 million copies already sold. Authored by James Clear and published in 2018.

This book distills so much value into forming new habits and is very practical and to the point when explaining the four laws of behavior change to better understand human behavior.

On a personal level, I’ve created a new good habit while reading this book being consistent in writing every single day.

In this blog post, I’ll compile my notes on the book that has 6 parts:

The 1st Law: Make It Obvious

The 2nd Law: Make It Attractive

The 3rd Law: Make It Easy

The 4th Law: Make It Satisfying

What I like about this book is the intuitiveness in it. Most of the nonfiction statements are to the point and pretty much make sense. I also like the harmony of the four laws being distributed among the parts of the book to illustrate the whole point of human behavior and how understanding habits can really transform why we’re doing what we do on a daily basis.

Some real-world stories are mentioned which give proof that habits can be applied to learning, business, sports, and more.

On a personal level, I’m not saying writing has started with this book but it’s a great resource that made me think about writing as a routine I do every day using the habit stacking and temptation bundling formula mentioned in the second part of the book.

You can find Atomic Habits on Amazon 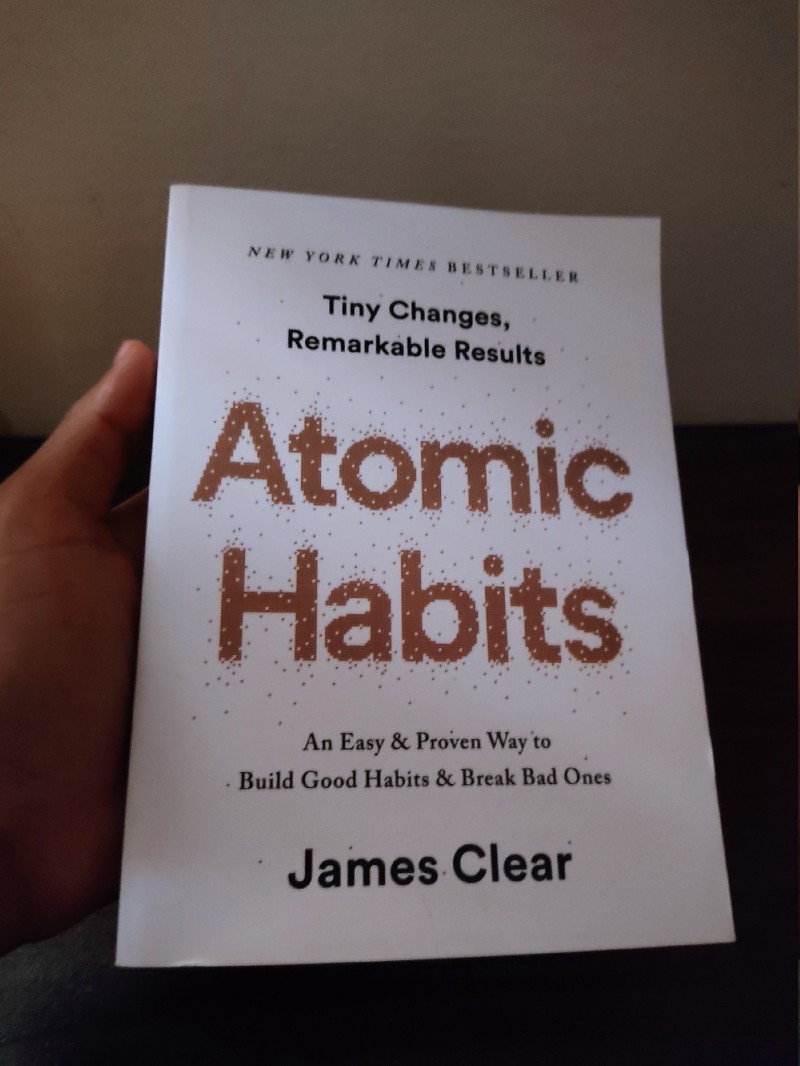 Disclosure: The Amazon link for the book (in this section) is a paid link so if you buy the book, I will have a small commission ‍